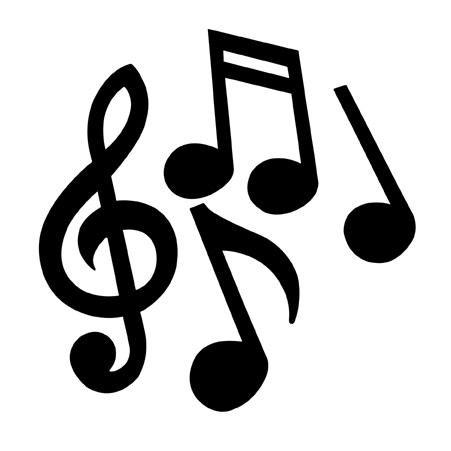 I have a playlist filled with songs all about lies and liars. It started because I noticed that a couple of my favorites were all about people telling lies…”You Lie” by The Band Perry and “Boys Lie” by The Clarks. Then I did a search through my huge collection of music (almost 10,000 songs) and created a playlist just from the song titles (I’m such a nerd!). So I’m sure I’m missing lots of great songs about lies and liars…be sure to tell me what those are in the comments.

I do have a concern though…What exactly does this say about me? Do I surround myself with liars? Do I lie a lot? Do I have serious trust issues? I mean, why do I enjoy songs about liars and lies? Seriously, why? (Because…I really do like all of these songs — except it’s not my favorite Carrie Underwood.)

The Playlist:
“Boys Lie” by The Clarks

White lies, every breath between your teeth
Fine line, between love and alibis….Boys lie

“You Lie” by The Band Perry

“The Weight of Lies” by The Avett Brothers

Lies don’t need an aeroplane to chase you down

“Liar” by The Cranberries

“Live a Lie” by Jazmine Sullivan

“Why Do I Lie?” by Luscious Jackson

“Would I Lie to You?” by Eurythmics

I’m asking you sugar
Would I lie to you?

“I’m Not Calling You a Liar” by Florence + the Machine

I’m not calling you a liar, just don’t lie to me

“Liar, Liar” by A Fine Frenzy

you’re such a great big liar
with the tallest tales

“Love the Way You Lie” by Eminem ft Rihanna

I apologize even though i know its lies

Turns out that you don’t lie too well

“I Just Can’t Live a Lie” by Carrie Underwood

“Easier to Lie” by Aqualung

“The Patron Saint of Liars And Fakes” by Fall Out Boy

And when it all goes to hell,
will you be able to tell
me you’re sorry with a straight face.

Honorable Mention:
“Call Me When You’re Sober” by Evanescence

We’re only deceiving ourselves,
And I’m sick of the lie…